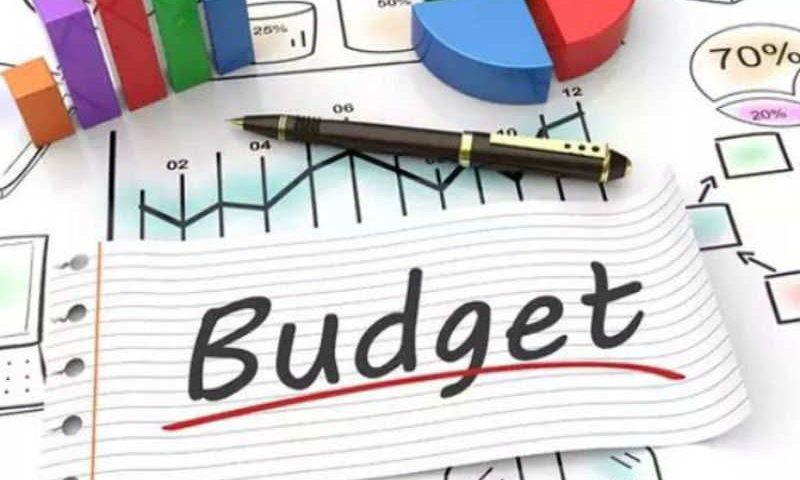 Since the announcement of the new budget, there’s been a lot of discussion among businesses as to how it will affect them. The 2015-16 Federal Budget is focused on encouraging for investments through a wide range of incentives that are aimed on small business.

The main developments in the 2015-16 Budget for business are:

Research and Development (‘R&D’) tax incentive: a $100 million cap introduced by the government on the eligible amount of R&D expenditure for which a tax offset at concessional rate can be claimed by companies. 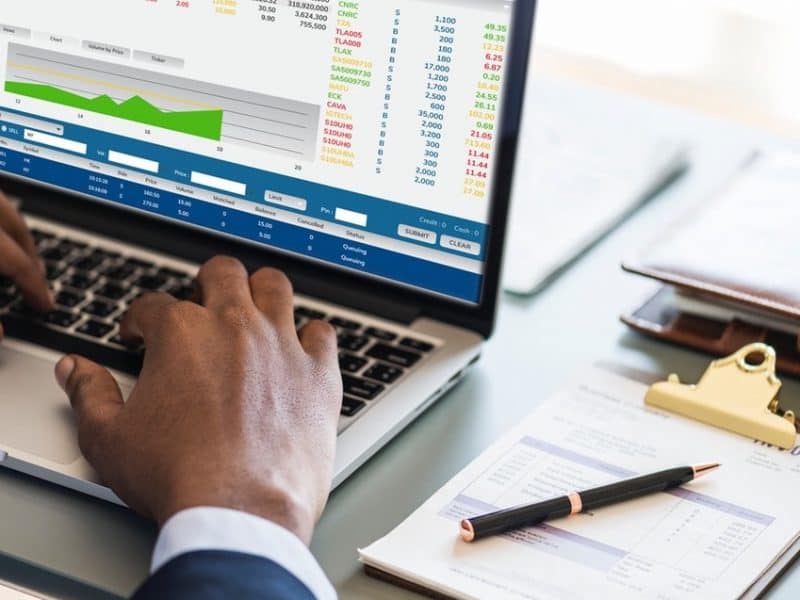 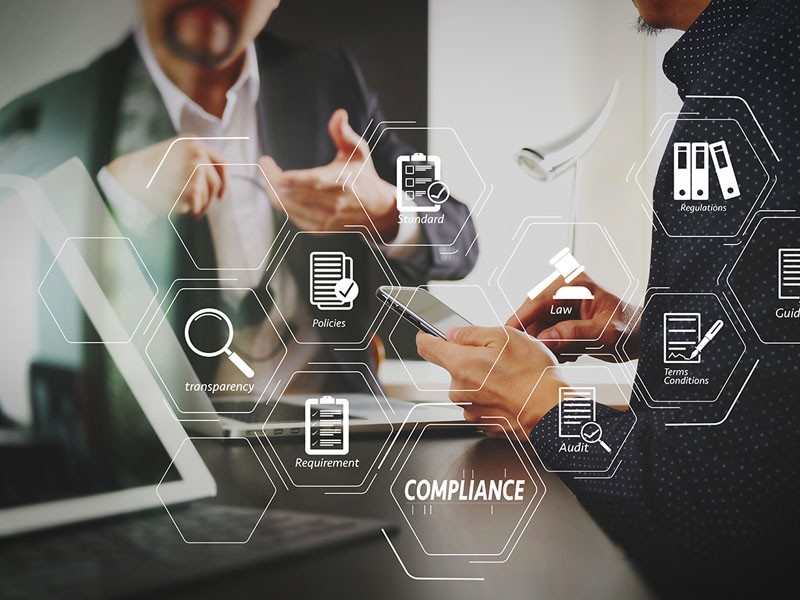