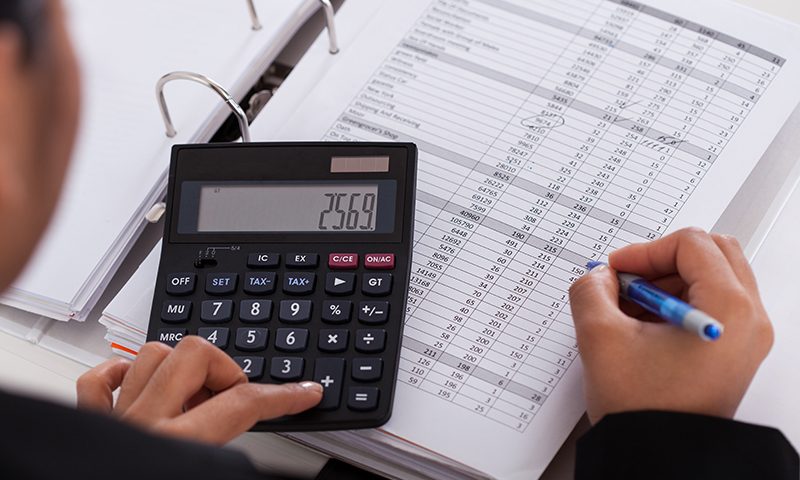 Below are a few misconceptions about deductions that a lot of taxpayers generally consider for being claimable, but they are usually refused by the Tax Office. Although some are clearly not tax deductible, they’ve all been tried to be claimed – and in most cases rejected by the ATO.

Even though the ATO may possibly refuse the examples below in the beginning, individuals who believe that there is a “reasonably arguable position” must seek advice from their tax agent or accountant.

A tax deduction is normally not allowed for vaccine against diseases a worker might encounter while at work; for instance, airline personnel. Some disease protection, such as for cattle-borne Q fever, might be permitted.

Expenditures for child care during work hours are certainly not tax deductible, even if that is needed to secure work growth. However, the child care rebate is available through Centrelink for eligible parents.

Travel To and From Work

Despite the fact that a very high standard of physical appearance may be needed at some jobs, costs such as hairdressing or cosmetic makeup products will not be normally tax deductible. Not even Defence Force workers get a tax deduction for proper grooming, even when this is usually to fulfil military regulations. Any individual continuously in contact with chlorinated water (like a hydrotherapy assistant) may have a case for claiming moisturisers and conditioners.

Moving Costs made by an employee

Costs from changing job, for example expenses of relocating or meeting a work agreement, are usually not tax deductible. The rationale provided is the fact that expenditure occurs “at a stage too soon” to be viewed as being incurred in attaining assessable income. A similar explanation is used to refute individuals on unemployment benefits; a tax deduction for costs such as moving to secure work.

Any outlay that is needed to fulfil prerequisites to obtaining specific job, like police clearance certificate or record check, is not tax deductible. The main reason provided here is quite similar, that these particular cost is made “at a point too soon”.

Even though the work-related percentage of phone expenses may be tax deductible, the expense of keeping a “silent” land line number for privacy (for instance, to protect a police officer’s family and home members) will not be allowed as a tax deduction, since it is regarded as a personal expense.

Generally, the price of meals is not tax deductible since it is a personal cost. There are a few scenarios in which meal expenses are tax deductible.  The tax payer will have to show that the spending contains a satisfactory link to their income earning activity. For instance, the expense of meal incurred by a worker who has to travel away from home on an overnight business trip would in most cases will be tax deductible.

The expense of setting up your business

A number of expenditures of setting up a business are considered to be having made “at a point too soon” for being linked to producing assessable income and so are non-deductible. Similarly, preliminary expenses (viability research etc.) can’t be claimed.

Tax deduction is not allowed to cover expenses incurred while volunteering for a charity or any other not-for-profit organisation. 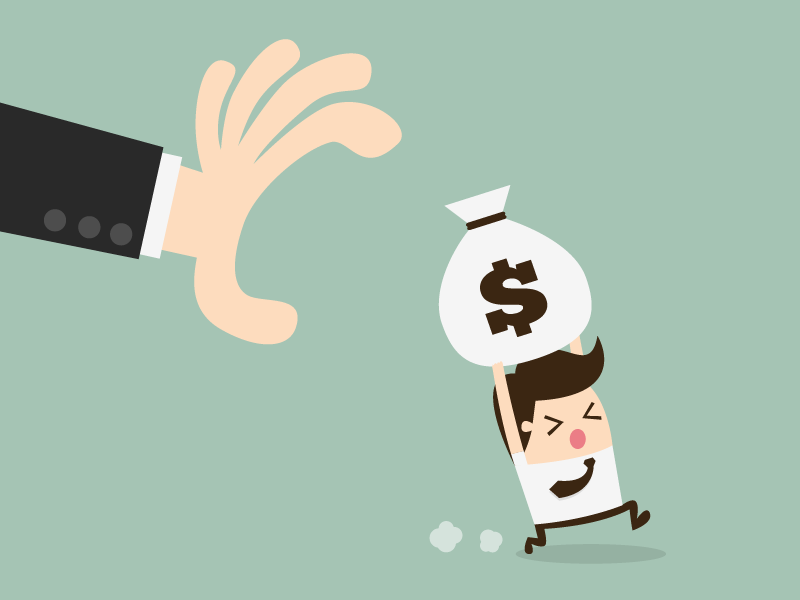 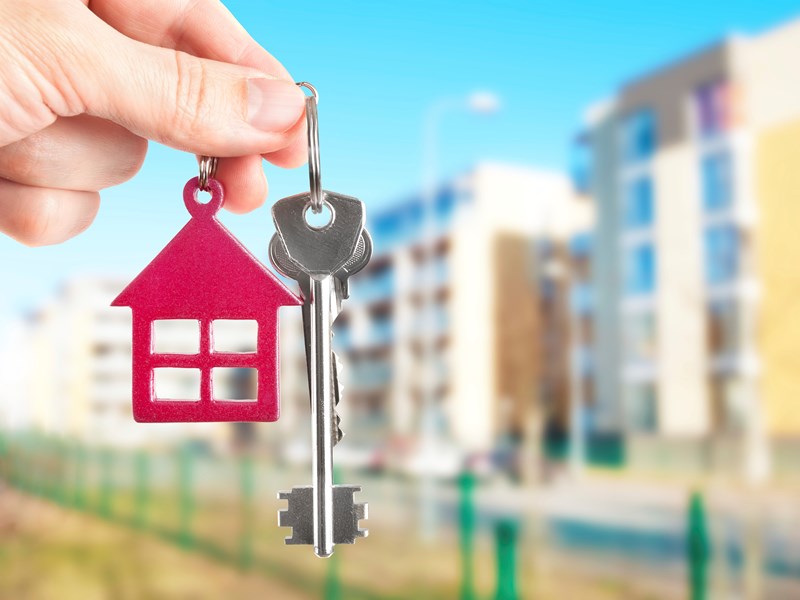